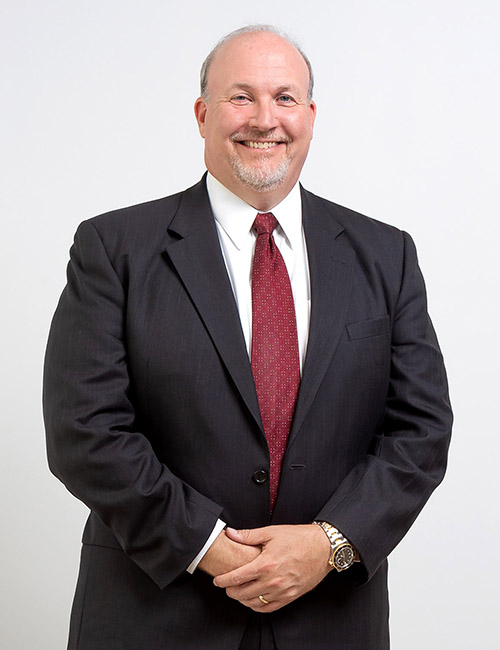 During the course of his 20+ years of practicing law, Ivan has focused on written and appellate advocacy in both state and federal courts. Ivan has appeared as counsel of record in numerous appeals, and assisted with countless others.  In addition to appellate work, he also provided pre-trial and trial support in a wide array of cases, ranging from complex commercial disputes to personal injury.

Dedicated to advancing the practice of appellate law, Ivan was appointed to the task force that formed the Appellate Practice Section of the Alabama State Bar and has served as its secretary, vice chair and chair. He has served on the Planning Committee for the 11th Circuit's Appellate Practice Institute since its inception and chaired its 2010 seminar event. 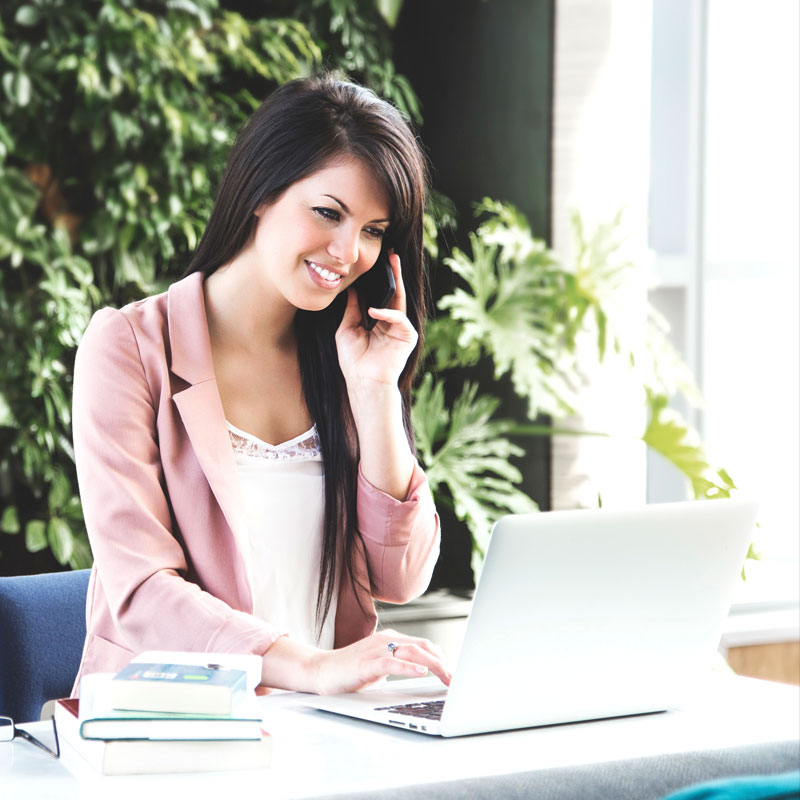 Let's talk about how I can help you.